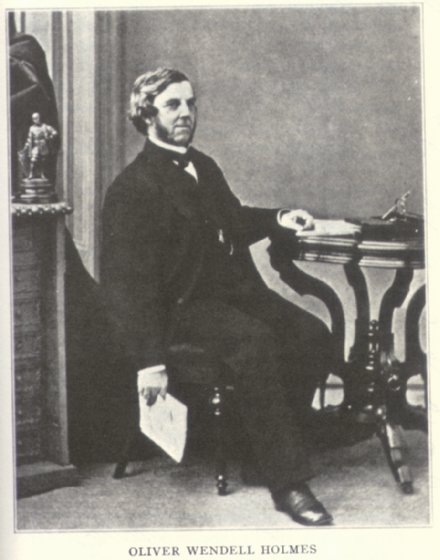 The Journey to Skepticism and Relativism

Suppose a young person grows up with a belief that the Bible is certainly true. Then, in college, the youth is told that what he or she learned at home and in church was certainly false. That shift, often wrenching, can lead to 'a crisis of faith' and a falling-away from religious belief and practice. For some, this disaffection becomes permanent; others are able to reclaim previous convictions that are often strengthened in the process.

So expected is this experience that I gave little thought to its dynamics, until I encountered individuals on the 'reverse' journey: growing up in a home in which religion was absent or dismissed, experiencing a void in their lives, and now seeking 'something more,' a commitment, possibly religious, for their lives. I was totally surprised to discover that those weaned on a secular outlook also can experience such personal disorientation. In probing this matter, I found an unanticipated dimension. I look on the questioning of those beliefs nurtured in the cocoon of one's early family, church and community to be necessary for maturity and
growth. Beneath the surface of such questioning and probing, though, there is a more profound dynamic: a collision of the world-views that underlie one's beliefs and values. It is when these assumed and unexamined 'truth systems'--religious or secular--are challenged that an oft-unrecognized crisis takes place.

The collision of world-views frequently leads to the adoption of an underlying skepticism and relativism. Having been fooled once, 'at one's mother's knee,' it is easy to decide not be fooled again, a decision that is, for most, unconscious. The resulting latent skepticism is corrosive of relationships, personal and institutional. The resulting latent relativism saps compassion and commitment.

Thus, this is not a trivial matter since, at the heart of the erosion of the joyful life, we find the inability to commit to a cause, to passionately believe in an ideal, or to allow oneself to be firmly grasped by a great idea--even when aware of the ambiguities that surround all things.

I think now--if I had a child leaving the cocoon of home, church and community for the new world of academia--I would talk with her or him about the coming challenges to those beliefs and values learned, the possibility of the deeper clash of world-views, and most importantly, about the real danger of skepticism and relativism leading to the uncommitted and disengaged life. Forewarned is forearmed.

I find the great thing in this world is not so much where we stand, as in what direction we are moving;
To reach the port of heaven, we must sail sometimes with the wind and sometimes against it-but we must sail, and not drift, nor lie at anchor.