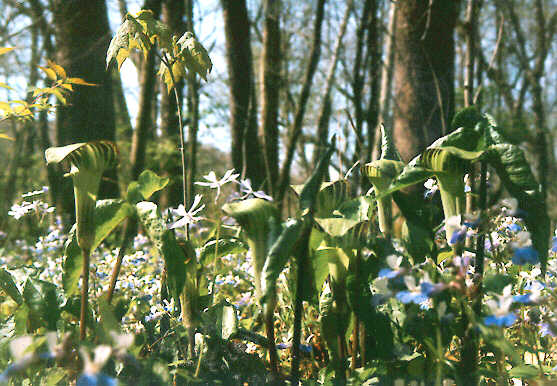 My need to produce a number of talks for a retreat/workshop steered me to a repository of ideas imbedded in sermons stored in boxes and stacked in storage--actually three decades of sermons, over 1100 of them. There they sat, awaiting disposal. I had avoided that task, knowing I would be tossing out a significant part of my life. Now, procrastination would, I hoped, work in my favor.

In the process of tossing away sermons, I found my own emotions being tossing around--from wonder at producing something so perceptive to groans over the obvious and ordinary, from individuals, recalled, whose needs or questions provoked a sermon to sermons tied to institutional needs, from provocative sermons (from the 70s addressing the need for the decriminalization of drugs and the church's acceptance of homosexuals) to the mistaken assumption of the demise of traditional Christianity. The bold and the banal were there for me to see and relive. Fortunately, there were far more groans of pleasure than pain.

Of great interest was tracing the contours of my thinking over those decades. Periodically, I would pause and think how fortunate I was to be able to review such a large part of my adult life, before consigning the paper, on which so much effort had been expended, to the recycling bin. Now, only memories of memories remain.

So much human baggage needs to be discarded, not just sermons. At the library, for example, my fingers move over the spines of books which, when written, contained such exceedingly perceptive insights into society, but which will now be remembered only in the footnotes of future Ph.D. dissertations. Everyday items not discarded may make it to future editions of Antique Roadshow (already common items from my own childhood now appear). Other material accumulations that fill my house will leave my children wondering, "Now, where did he get that, and why did he keep it?"

Such thoughts leave me bemused, not despondent, for so it has been throughout the human enterprise. Every once in a while, I read the story of a person, totally unknown to me, whose inventiveness provided a key to an important aspect of contemporary life. Does being forgotten devalue that person's efforts? No, I think not, for that individual also unthinkingly accepted the efforts of countless previous unknown individuals.

I had not intended for this to-be-avoided task of sermon disposal to be so thought-provoking and emotion-stirring. It was invigorating and tiring in a way I had not anticipated. Now, with that weighty burden off my to-do list, I can move forward with a bit more spring in my step.

And, yes, I found some enticing and crucial ideas which, expressed in a non-sermonic retreat/workshop format, will be very useful. It's enough to make one believe in resurrection.