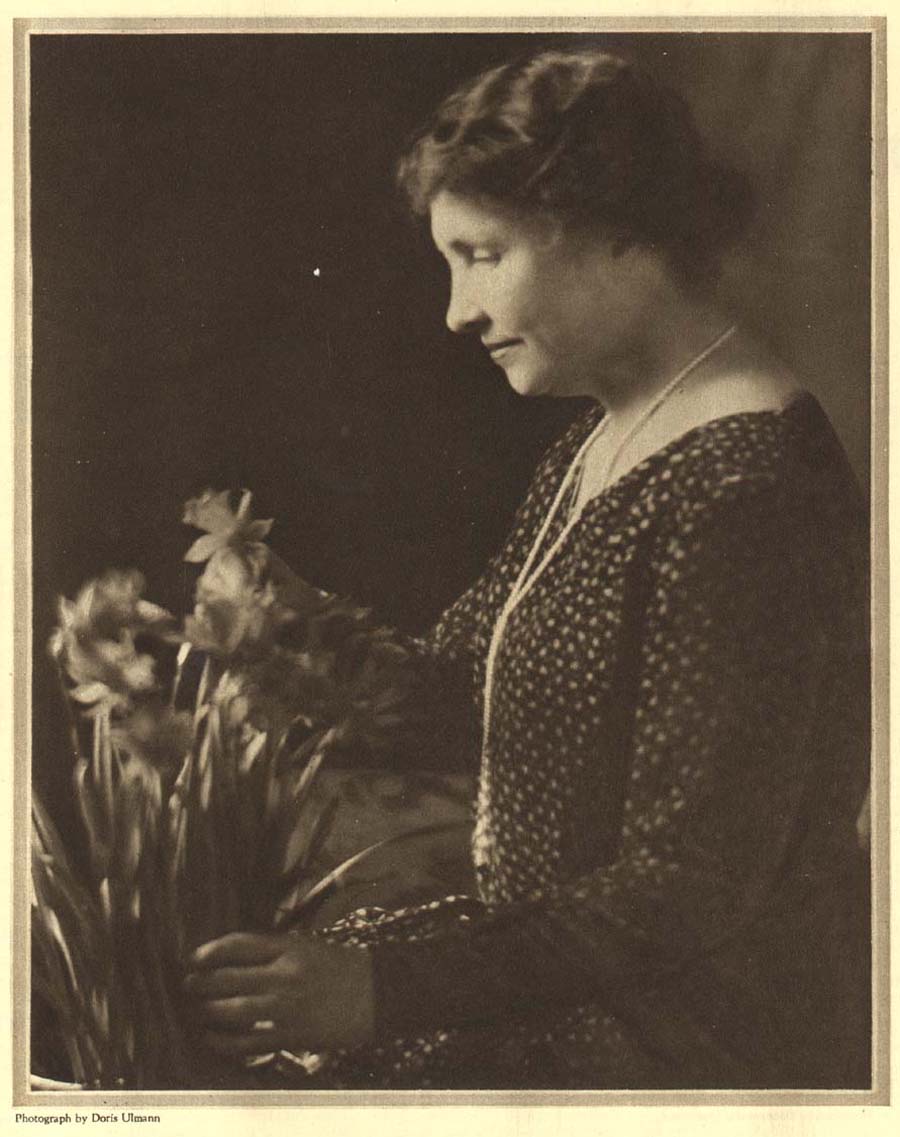 The board president, back from a recent conference, repeated the figures he had heard: words and presentation make up 37% of what is communicated. Body language makes up the remaining 63%. True as that might be, it tends to too easily dismiss the true importance of words in our lives.

We are a textual people.

Just before the Pilgrims landed on Cape Cod in December, 1620, for that first, lethal winter, they drew up the Mayflower Compact: We, for the glory of god and advancement of the Christian faith, and the honor of our king and country, having undertaken a voyage do covenant & combine ourselves together into a civil body politick. As a country, we had a textual beginning.

The Continental Congress passed a formal resolution on 2 July 1776 (two days later language was finalized and the document was made public): "These United Colonies are, and of right ought to be, free and independent States." The United States was founded as a textual nation; we were 'written into being.'

The defining moment of the Civil War, in the minds of many, was the address given by Lincoln at the dedication of the Gettysburg battlefield. That battle remains clear in our memory because of Lincoln's words, just the opposite of what he stated: "The world will little note, nor long remember what we say here, but it can never forget what they did here." Apparently Lincoln's body language did not impress his audience, for the reports on the speech gave it little importance. However, his words--"that we here highly resolve that these dead shall not have died in vain; that this nation, under God, shall have a new birth of freedom; and that government of the people, by the people, for the people shall not perish from the earth"--now are a textual statement describing the purpose and result of the war.

I know not the body language of Nathan Hale, but the text of his words still echoes: "I only regret that I have but one life to lose for my country." Having the text, absent the body language, is true for all of the remembered statements sprinkled throughout America's history (for example the passionate, "Give me liberty or give me death").

The most important personal relationship that most of us have begins in the text, "I take you," which is then repeated and affirmed in our wedding ceremony--a textual event.

Interestingly, the gospel writer John made the advent of Jesus a textual event: "In the beginning was the word."

Of course, body language and facial expression are important in the believability of a person's words. When they clash, we feel there is a discordant note, some hypocrisy present. No doubt, it is also true that acceptance of a presentation made at a business meeting is very dependent on the presenter's body language. But, in acknowledging this, we never should be discount the importance of text, the power that Helen Keller found: "That living word awakened my soul, gave it light, set it free!"