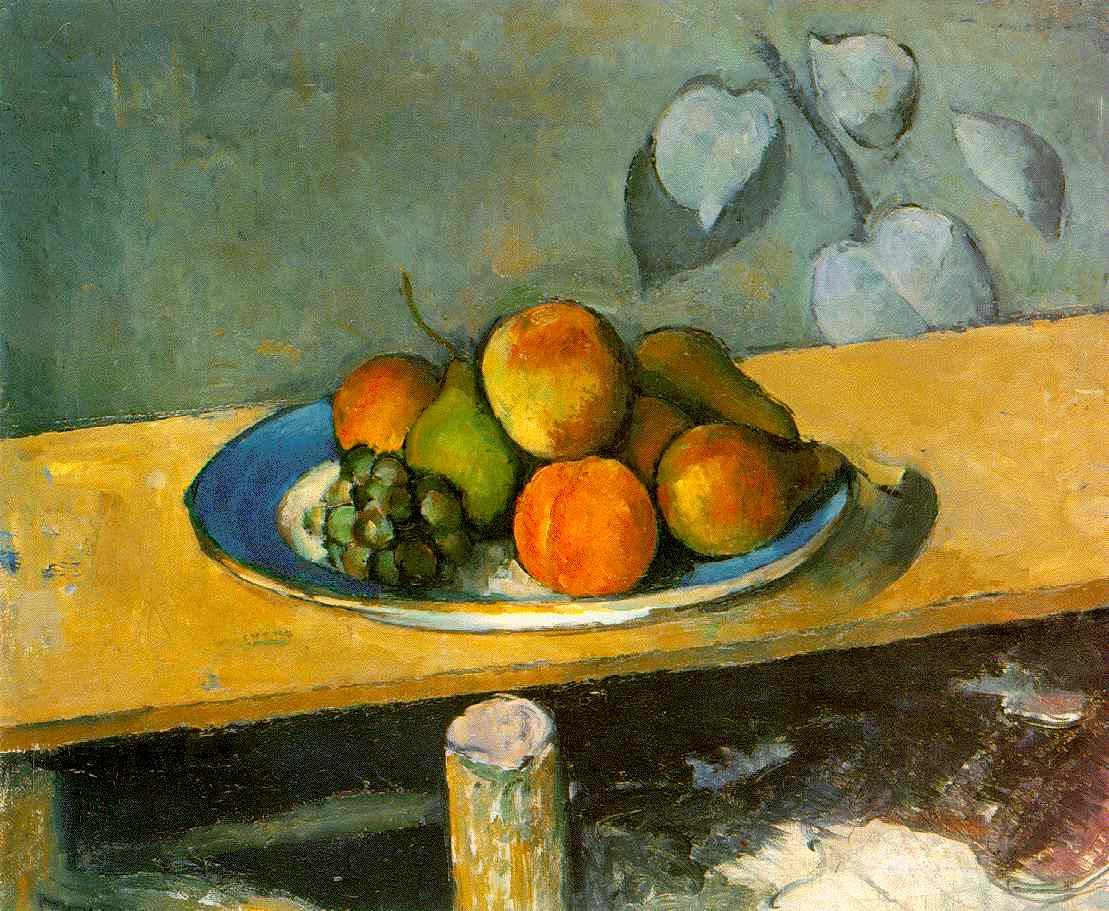 "Nothing long" is the oft-spoken request of people who come to me for a memorial service for a family member. Sometimes the concern for brevity stems from the person's discomfort, sometimes from the desire to spare others a too long intrusion into their daily lives, and not infrequently the desire reflects unresolved issues with the deceased.

I usually say that the lives of individuals -- with important relationships and accomplishments --  need to be acknowledged in a public Service of Remembrance and Affirmation. Even more, there is the distinct possibility of new understanding and healing during the community time surrounding the formal service.

One person returned to his hometown for his father's funeral. Planning the service was difficult because, as long as he could remember, the relationship had been anguishingly difficult. His father, so authoritarian and domineering in his at-home years, continued to exert a powerful internal straightjacket on his thoughts and actions, and in a contrary manner, fashioned a stubborn resistance to anything that he saw as conforming to his father's ideas. The father's death meant that a mutual resolution of long-standing issues was impossible.

After the funeral service a mother with her first grade daughter, people he had never met, approached him and spoke of his father -- an elderly gentlemen who, on his daily walk, stopped, sat down on the steps by the sidewalk, and talked with her daughter. Suspicious, she watched carefully to see what his 'intentions' were. She then told the son how much the friendship of this kindly old man, during the past three years, had meant to her daughter, and because of that, to herself as well.

That his father would actually sit down on steps with a child, speak to the child, be thought of as kindly and be a person whom the young child looked forward to meeting each day came as a bewildering surprise to him. Hearing of this softer, compassionate side of his father, a side he had never remembered experiencing himself, eventually brought him a sense of reconciliation and acceptance that had been missing for decades. These words, out of the blue, allowed him to finally mourn his father's death and, even more important, to embrace his life.

Another person, at his mother's memorial service, heard from one of his mother's friends that, in spite of invitations each holiday, his mother had stayed home those days on the off-chance that there would be a phone call from his younger brother who had disappeared years before. He learned how truly deep was the on-going sorrow that his mother seldom let him see. He now mourned his own insensitivity.

We all interact with others in different ways -- with each member of our family, with each friend, with each co-worker. A memorial service is a time for words, scripture and music to put death in a faith-perspective. But, it is often in the stories we share that we gain rare glimpses of the richness of a person's life, and we are apt to find greater insight and healing for ourselves.

"Nothing long" is the desire; lingering to listen and talk is the need.